The National workshops for the first season of TSG-network were conducted in Varna (15th of September) and Sofia (17th of October) provoking great interest among schools. 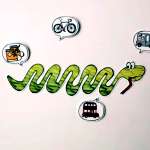 The Traffic Snake Game was created by Mobiel 21 and started as small campaign with only a handful of schools in Flanders, Belgium. 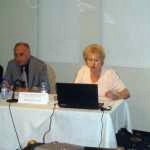 The "Traffic Snake Game Network"-project was presented on the Bulgarian-Scandinavian Conference “Long-life learning” organized under the auspices of the Ministry of education, held on the Sunny beach resort on 4-7 June 2014. 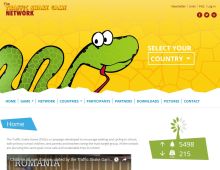