Visit of a delegation from Varna to Santa Monica, California

CSDCS presented the Bulgarian NGO sector at the 10th Annual Assembly of NGOs in the countries of the Eastern Partnership of the EU in Tbilisi, Georgia (10-12.12.2018)

Mr. Thomas Durlin from CEREMA - CSDCS is the only Bulgarian body with SUMP expertise

Welcome on the web page of Club SDCS 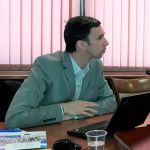 The last PROSPERITY seminar was held on April 17, 2019, jointly with the SUMPs-UP project. It was organized in the Conference Hall of the Municipality of Varna with the participation of representatives of municipalities from northeastern Bulgaria, TCC-Dobrich, NGOs and guests from the municipal administration of Santa Monica, California. 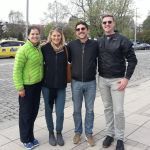 A delegation of three representatives of the Santa Monica Municipality together with the EU IUC officer for North America visited Sofia and the partner city of Varna in April 2019. 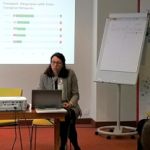 Prof. Ilieva – Chairperson of CSDCS was invited to represent the CSF at the 16th Eastern partnership Transport panel in Brussels, 10.04.2019. 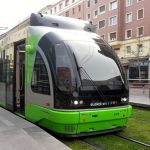 The 5th PROSPERITY project consortium meeting was held in Vitoria de Gasteiz from 3 to 5 April 2019. Prof. Ilieva took part on behalf of CSDCS. 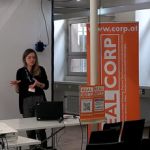 The Varna achievements under the PROSPERITY project were presented at the prestigious international conference REAL CORP 2019, which took place at the Technical University in Karlsruhe on 2-4 April 2019. 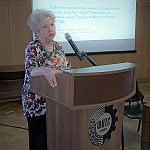 The final, fourth PROSPERITY promotional meeting was held jointly with the FTSC - Transport Union in Sofia on March 28, 2019.

The twenty-third European Conference on Mobility Management will be held from 3 June – 5 June 2020 in Cascais, Portugal. 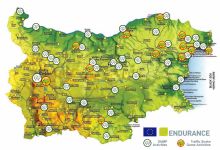 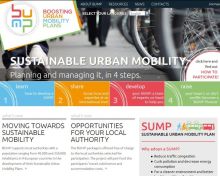